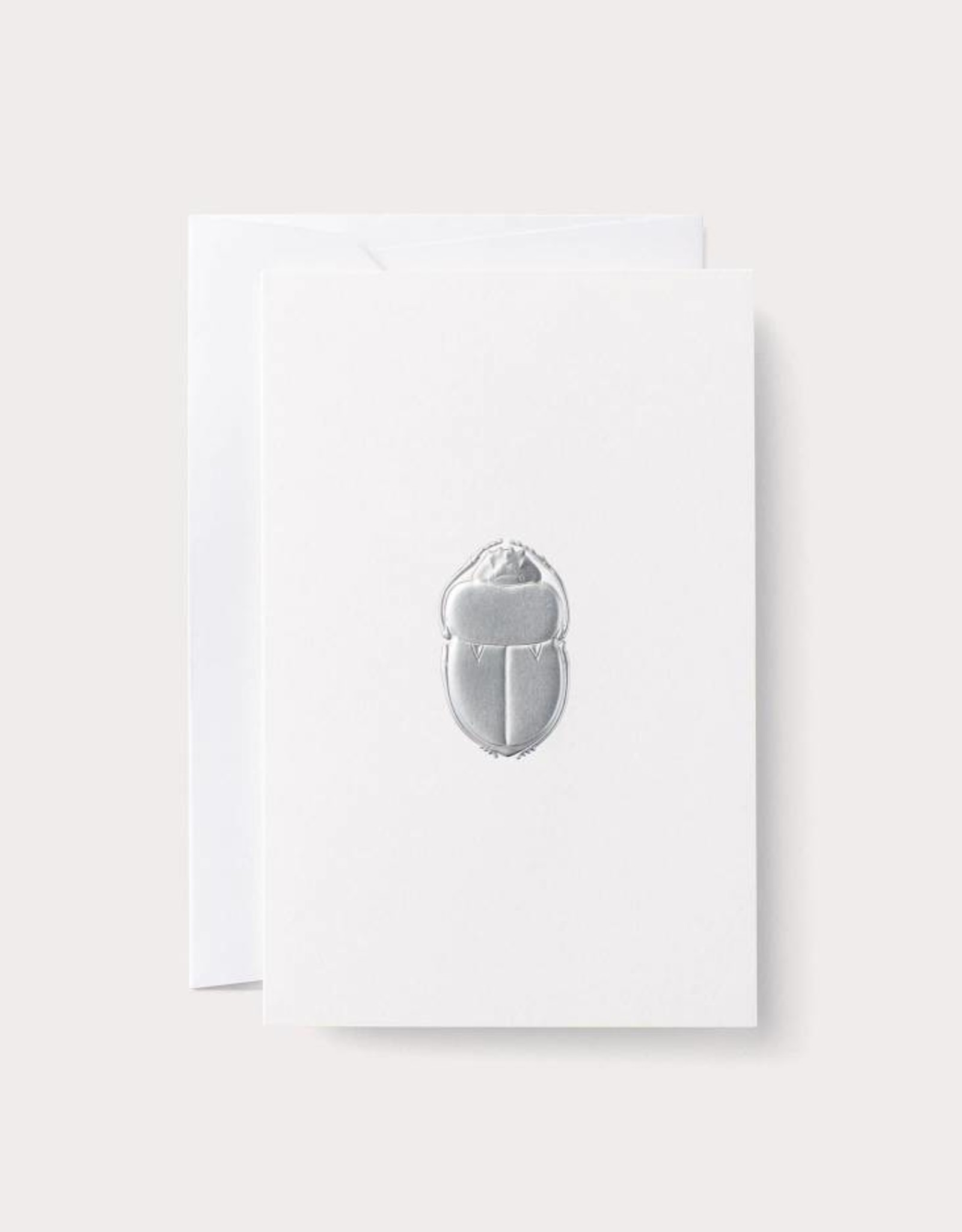 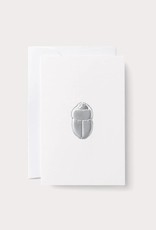 Summon the invisible, granted to the beholder. The Amulet series embody the mysteries of relics and customs of antiquity, including Ancient Greece and Rome, North Africa and the Middle East.

Popular in Ancient Egypt, the scarab beetle symbolized the sun god, Khepri. Scarabs represented the heavenly cycles, rebirth and renewal, as the life-giving sun rose and set each day. Through the ages, these amulets were worn as a protective talisman.