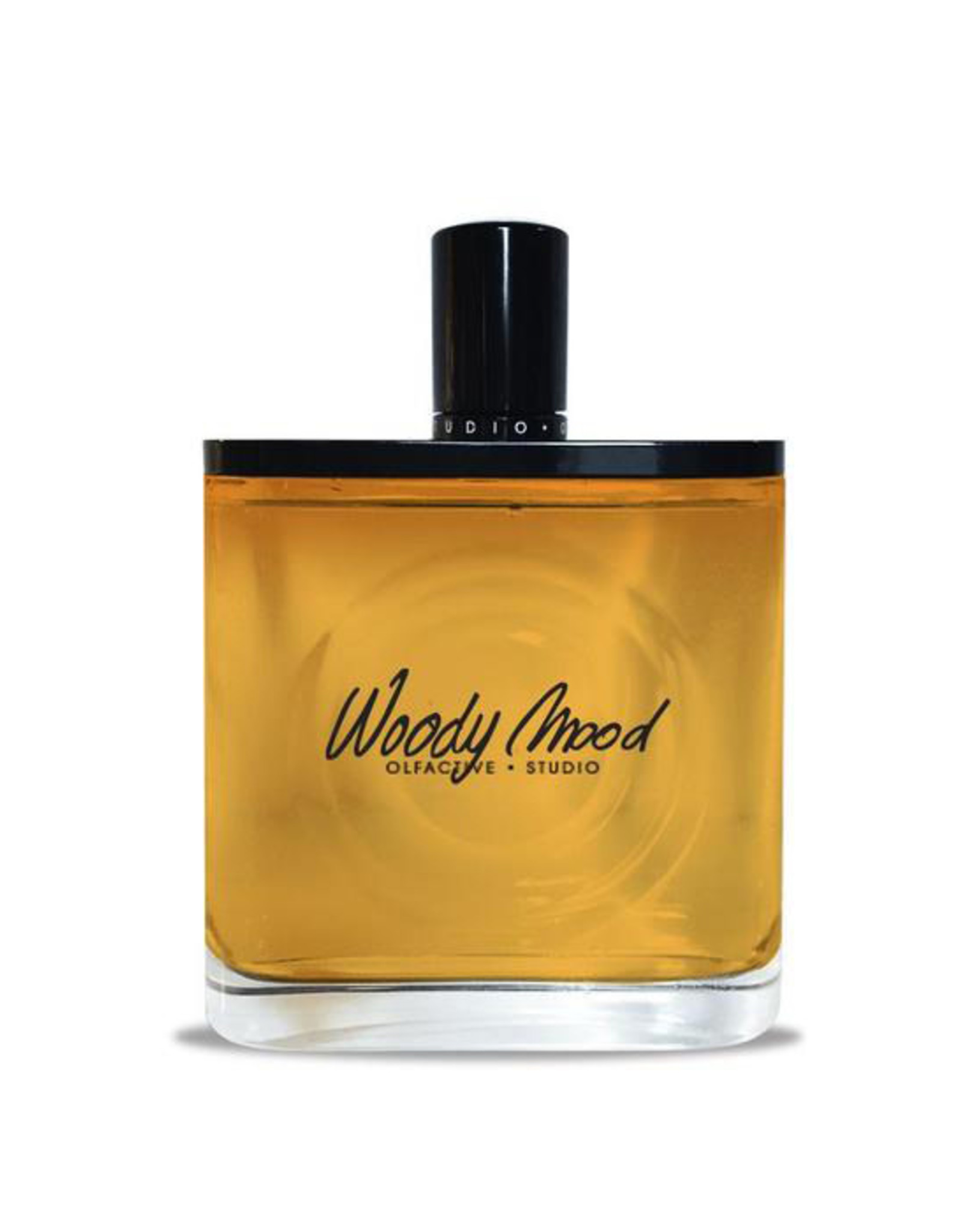 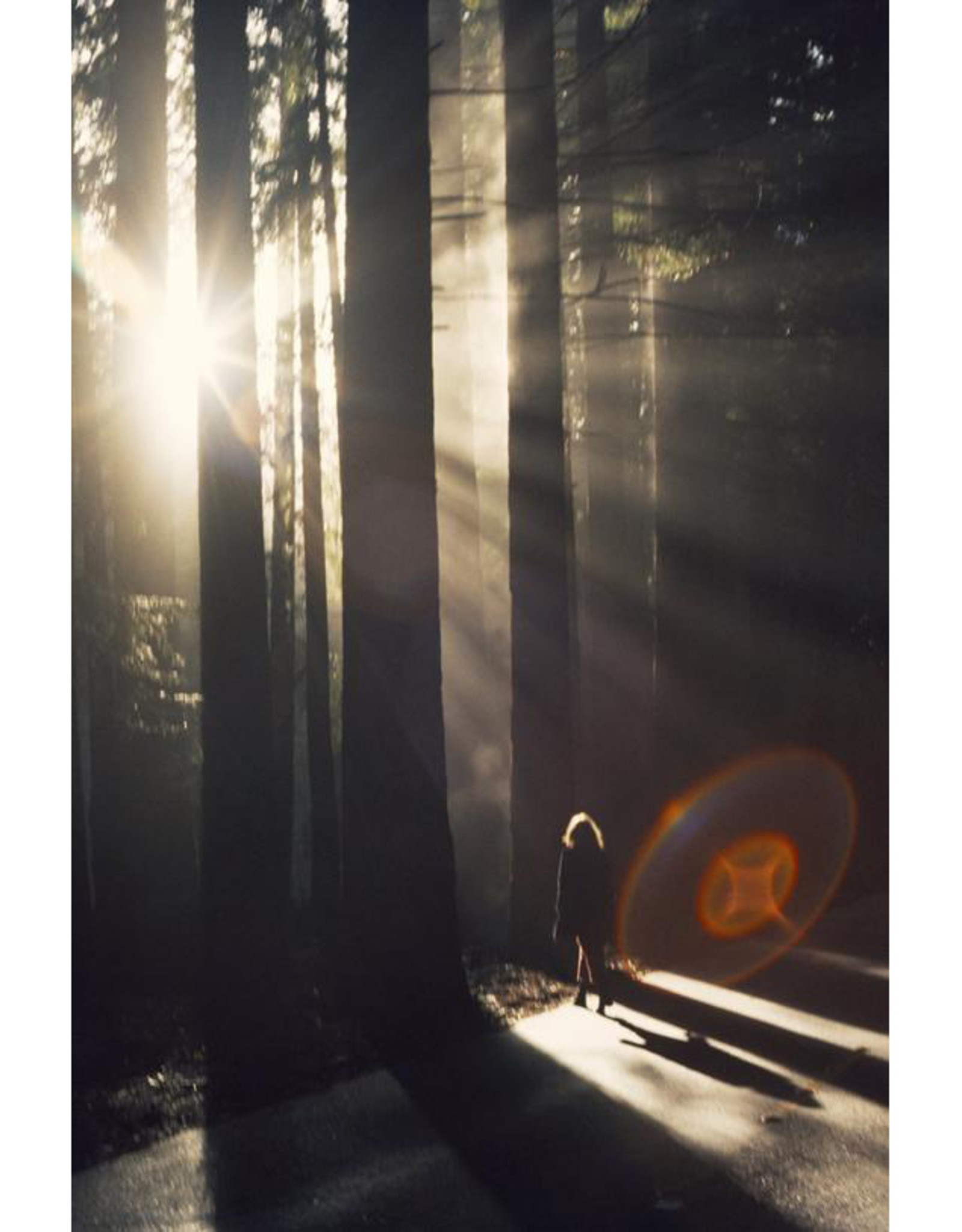 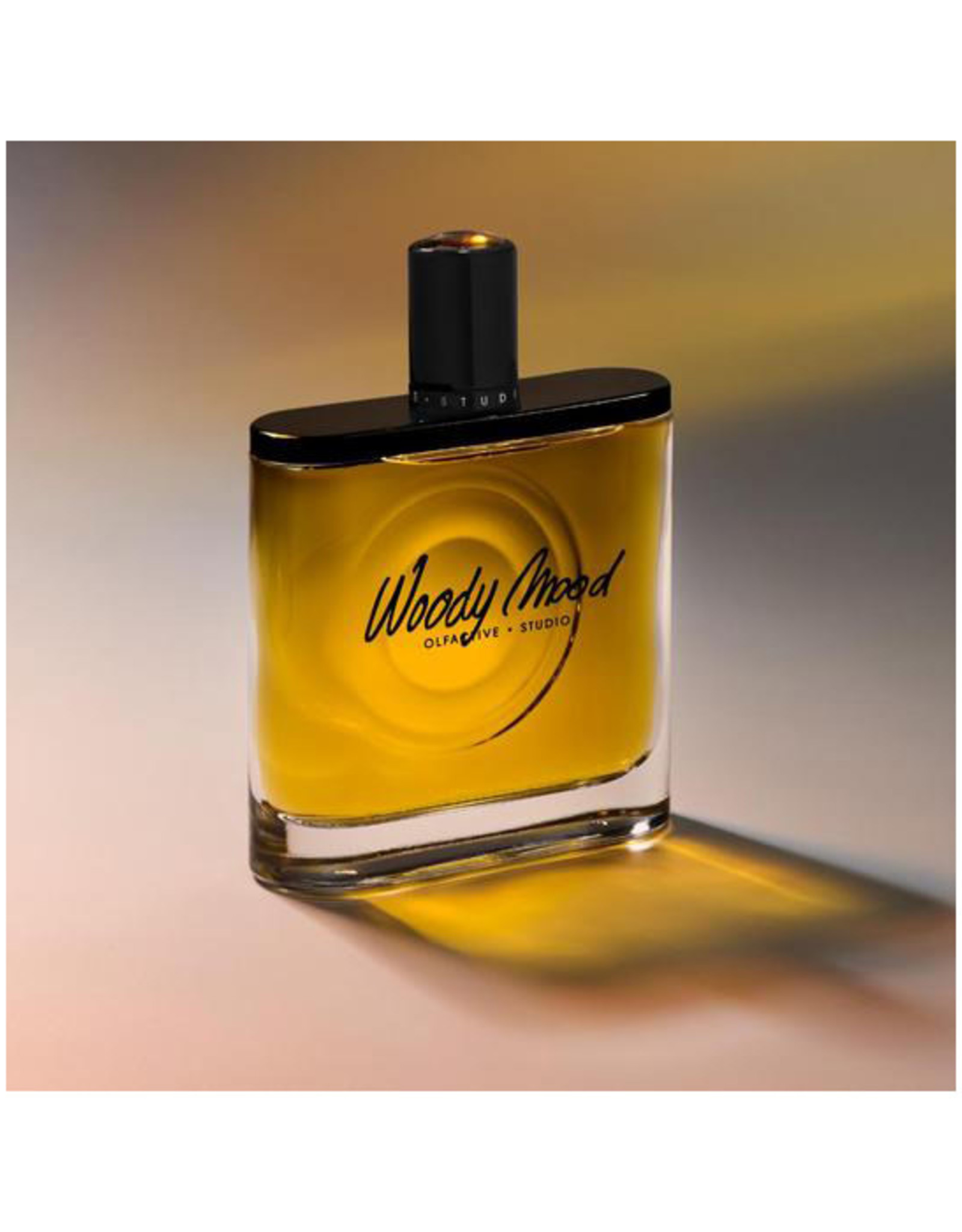 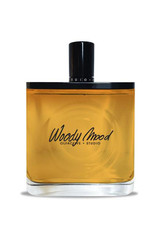 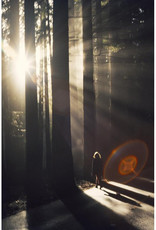 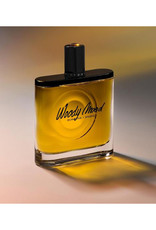 Please see our note regarding shipments of perfume, on the "shipping" page

A woody invitation to an intense and mysterious promenade.

Bewitching and intense, Woody Mood features strong tones that echo the immensity of the giant sequoias.

One approaches this fragrance the same way the mysterious heroine does the forest. A clearing, a hypnotic light that summons curiosity: bright notes of bergamot and ginger lead the way, then an accord of sequoia, black tea, incense, and Jatamansi (Himalayan spikenard) settles in, followed by the final enchanting notes of styrax, leather, and patchouli.

Unchartered nature, millenary trees, a silence that only the steps of a woman might disrupt… This is also what we expect of a fragrance: to gently sneak up on us before settling in with a beautiful note.

The picture was taken in 1973 but it may as well have been yesterday. Taken by photographer Roger Steffens, the quintessential embodiment of California's hippie culture, the picture depicts giant sequoias that are probably found in Mendocino where he spent a lot of time.