Sandrine  was born, raised and trained in France in the Beaujolais area, near Lyon. She and her family arrived in Kelowna in 2004 and opened La Boulangerie Gourmet Cafe in the Mission.

In December 2008, La Boulangerie temporarily closed to find a new location, re-opening in their current location in Kelowna, BC as Sandrine French Pastry and Chocolate in May 2010. 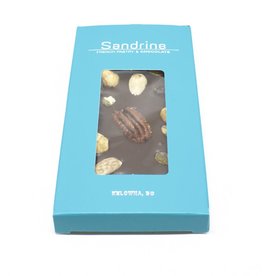 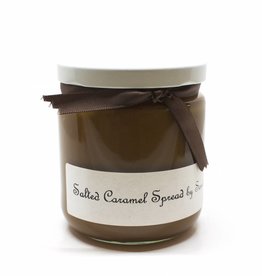 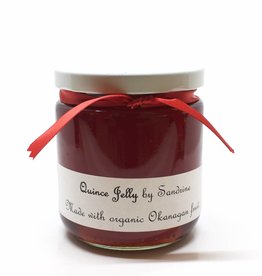 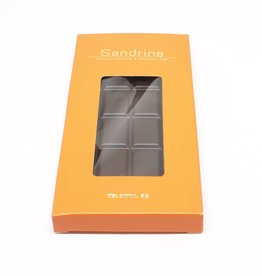 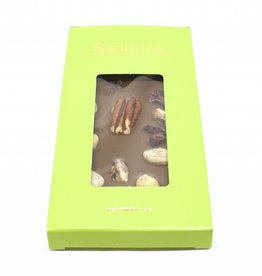 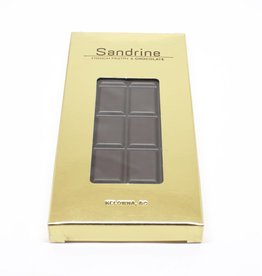 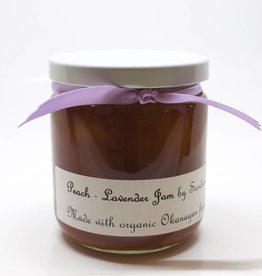 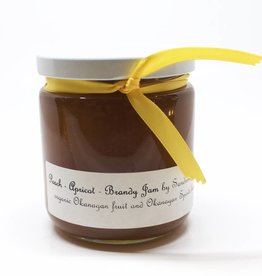 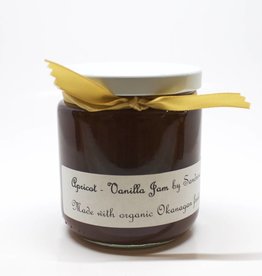 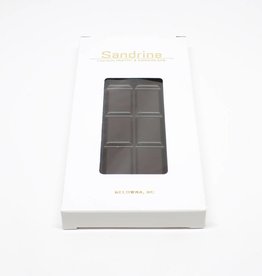