Welcome to the woolly wonderland of Donna Wilson: a place where pattern and colour collide and the imagination is free to run wild. From cushions and creatures to sofas and sweaters, Donna’s designs are made with the softest yarns and most vibrant of colours. Chances are you’ve already encountered some of them in your day-to-day lives and travels; from a bright blue Badger cushion nestled on a sofa in London to a Beardy Bob plate at the dinner table in Tokyo, Donna’s products pop up in every corner of the globe.

If we go back to the very beginning, the story of Donna Wilson starts in the beautiful countryside of Aberdeenshire, where she spent her childhood growing up on her parents’ farm. “We used to have an old hen house that became a cabin of craft… a place to hide from adults and have adventures,” recalls Donna. “I would create sculptures from branches and twigs, make mud pies and serve them in old pots and pans.”

Through these early experiments she developed a love for the natural landscape, wildlife, and of course, making things – mostly from textiles using handcrafted techniques like felting, sewing, knitting, and wrapping. When she was old enough, Donna packed her bags and set off for London where she honed her home-taught talents at the Royal College of Art. It was there that she knitted her very first creatures and began selling them to local shops in the city.

Twelve years and several hundred thousand spools of yarn later, Donna’s cabin of craft has been relocated from the hen house in Aberdeenshire to a busy studio in East London that’s filled to the rafters with her curious creations. Along the way her creatures have been joined by a whole host of other products including contemporary furniture, homewares, textiles, clothing, and even confectionery collections that you’ll find in over 30 countries around the world, loved by thousands for their charming warmth and familiarity.

It’s fair to say Donna’s studio wouldn’t be where it is today without its network of talented craftspeople who help to bring her products to life. Keeping UK manufacturing and crafts alive has long been an important part of Donna’s work and she is proud to say that each Donna Wilson product is, wherever possible, made in the UK by people who take great pride and care in their work.

Over the past ten years Donna has been named ‘Designer of the Year’ at Elle Decoration’s British Design Awards, exhibited a solo show of knitted sculptures and paintings entitled ‘Endangered Species’ at Yorkshire Sculpture Park, created a line of childrenswear for UK retailer John Lewis and most recently her own line of womenswear. 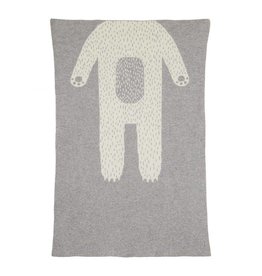 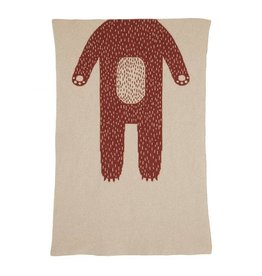 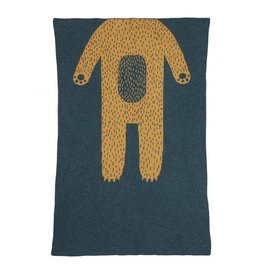 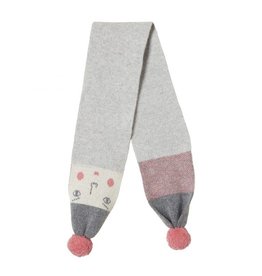 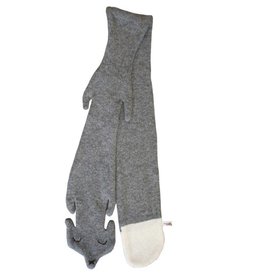 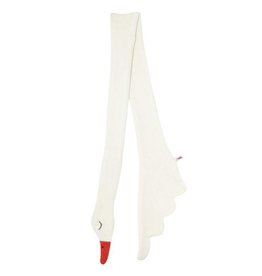 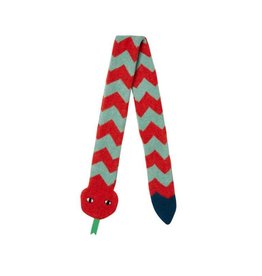 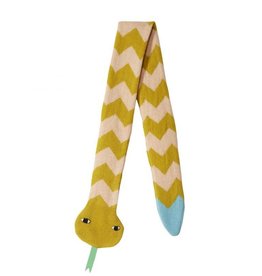 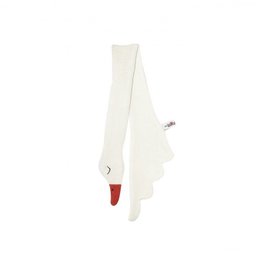 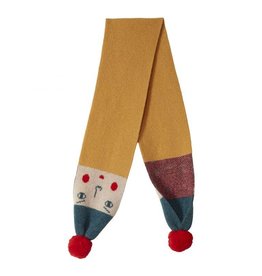 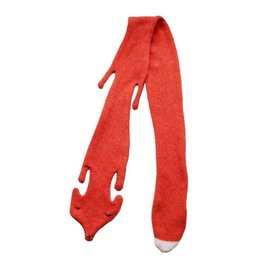